The RWBY Volume 2 Opening is a short animation sequence originally released at PAX East 2014, and was then released on Crunchyroll on May 22nd, 2014. It follows the same pattern as the Volume 1 Opening, and airs at the start of each episode of Volume 2.

The song played throughout is "Time to Say Goodbye", written by Jeff Williams and performed by Casey Lee Williams.

Unlike Volume 1, which had an extended, and subsequently cut down opening, Volume 2 featured a single variant of the opening, which was played in all the episodes. 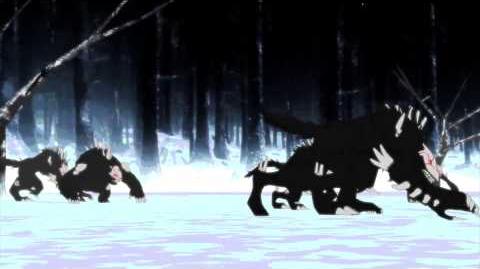