"This Will Be the Day"

The RWBY Volume 1 Opening is a short animation sequence originally played at the end of "Ruby Rose" and subsequently at the beginning of each episode of Volume 1.

The song played throughout is "This Will Be the Day", written by Jeff Williams and sung by Casey Lee Williams.

The intro of "Ruby Rose" shows an extended version, presenting more of the characters and visuals. This however, was not the case with later episodes, which showed a cut down version.

The scenes in italics are cut from the shortened edition of the opening in Episodes 2–15. 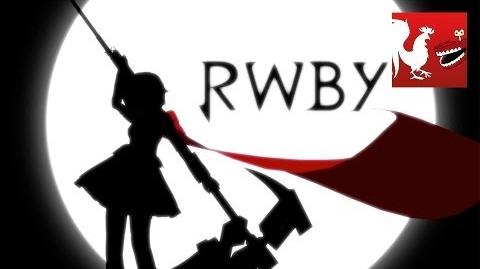 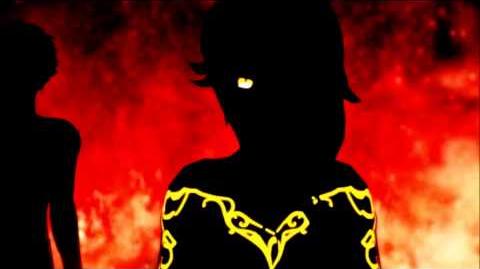