The RWBY Deckbuilding Game is a virtual collectible card game developed by 80Arcade and published by Rooster Teeth Games. It was released on February 14th, 2019. The servers for the game were shut down by the end of April 2020.[1]

RWBY Deckbuilding Game is a new breed of digital card game bringing the characters of RWBY to life. Battle with Ruby, Weiss, Blake, Yang, Jaune, Nora, Pyrrha, or Ren as you upgrade your deck for victory.

No packs or boosters to chase. Each expansion is a complete and unique experience right out of the box.

Official artwork of a Wyvern for RWBY Deckbuilding Game 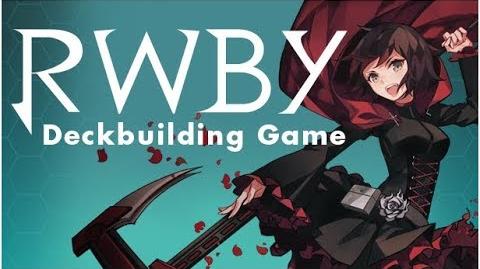