The RWBY: Volume 2 Soundtrack is the second soundtrack album released for the show RWBY. It was released by Jeff Williams on December 2nd, 2014. The Japanese edition of the soundtrack was released on September 26th, 2016.[1] 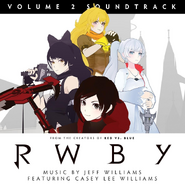 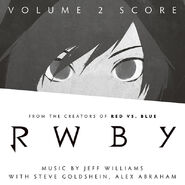 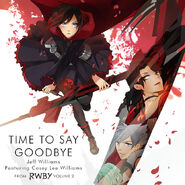 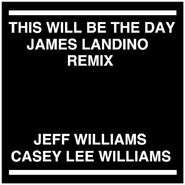 "This Will Be the Day" (James Landino's Magical Girl Remix) cover 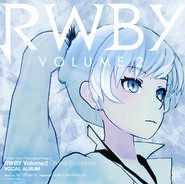