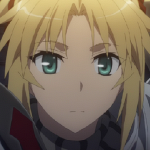 If there is anything I can help with, questions, or you want to tell me something, feel free to post a message here!