Casey Lee Williams is the primary vocalist for the RWBY soundtrack and also does the vocals for Weiss Schnee's singing in both the "White" Trailer and "Tipping Point". In Volume 6's "Uncovered" and "The Lost Fable", Casey has her first credits as a composer, which she clarified as being for the music on Salem's backstory.[1] She wrote the song "Until the End" in Volume 7. Her favorite character is Neo.[2]. She also provides the efforts for Neo in BlazBlue: Cross Tag Battle.[3][4] Casey is the daughter of Jeff Williams and Sandy Lee Casey.

She has also done other songs such as "My Home", and was part of a cover of the Persona 5 song "Last Surprise".

Prior to her work on RWBY, she also performed in songs for Red vs. Blue, another Rooster Teeth series, in Seasons 8–10.

At RTX 2014, Casey cosplayed as Ruby Rose and performed a short acoustic set along with her father and other musicians at the RWBY Music Panel. At RTX 2015, Casey cosplayed as Weiss for the live music concert, once again performing alongside her father, as well as Video Game Orchestra and the band, Barenaked Ladies. She again performed live during RTX 2016 and 2018 at Austin City Limits Live with Jeff Williams' Freelance Orchestra, as well as in the 2018 Anime Boston convention.

She is also the lead vocalist for the band Ok Goodnight, who perform the song "Awake" in RWBY Volume 8. 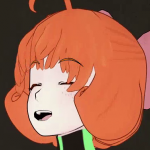 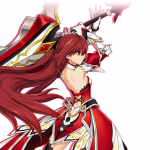 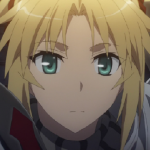 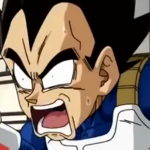