They say you can’t pick your parents but having him as a father is like saying that Hitler is related to you.

Ruby and Yang for example have a decent father in all ways that count though in Yang’s case the mother is a different matter.

They should have made longer episodes, instead of making it in the traditional anime time length, to add more scenes of the original show, like Ruby slamming on Weiss's luggage and exploding Dust, meeting Jaune at Beacon, and others, although i liked they changed that Yang stick around with Ruby instead of simply leaving her alone to hang out with her random friends

In 2014, Cinder Fall took the RWBY fandom by storm as the show's first official Big Bad. A mysterious and enigmatic woman who seemingly appeared out of nowhere one day. Cinder was able to easily manipulate her way into Beacon orchestrating the deaths of Penny, Pyrrha, and countless other people and singlehandedly causing the fall of Beacon all in the pursuit of gaining the mysterious Maidens power.

Later, in Volume 4, we find out that Cinder is in fact working with Salem, an immortal witch who intends to rid Remnant of humanity and who has a personal grudge against Ozpin. Salem pretty much took the role of Big Bad from Cinder and has kept it ever since. For now at least. I have my own opinions on how I think this show could possibly end, but that’s a discussion for another day perhaps.

BUT. Believe it or not, there was one Big Bad antagonist before Cinder and Salem even showed up. Someone who was there in the show from the very beginning way back in Volume 1. I’m sure you all probably know who I’m talking about, so I’ll just come out and say it. It’s Roman Torchwick.

Roman’s reign as RWBY’s main antagonist doesn’t last long. With a volume that only lasts for sixteen Episodes and with him only really appearing in two of them (the first and the last episodes respectively). That said, it's clear from the very beginning that he fills in the role of Big Bad better than any other character who had appeared in the show up to that point.

A ruthlessly charming thief (or is that charmingly ruthless?) who’s currently going on a kingdom-wide crime spree stealing every scrap of Dust that he can get his fingers on for an, at the time, unknown reason. Roman was a villain through and through. And he knew it too, being willing to lie, steal, cheat and survive his way to the top. And is more than willing to hurt or even kill Ruby and her friends to prevent them from interfering in his business.

Later, in Volume 2, it would be revealed that Roman was in fact working for (emphasis of FOR) Cinder Fall who had hired him to help with her plans. Cinder pretty much took the title from Roman (much like how Salem would eventually do to her) and would go on to become a far more terrifying threat with Roman sadly being reduced to a mere henchman.

We can debate all day whether or not this was a change for the better, but regardless it's impossible not to feel that Roman’s role as the first true main antagonist of the show has been left largely forgotten as the show has gone on.

Where do you guys watch RWBY ?

If Jaune's family line was obsessed with being a hero, why was he never formally trained like others in his family ?

Seriously with the exception of RWBY: Grimm Eclipse, most if not all of the games I've seen involving RWBY have been arcade games like RWBY Amity Arena or RWBY: Crystal. Are there any games out there with an actual original story? 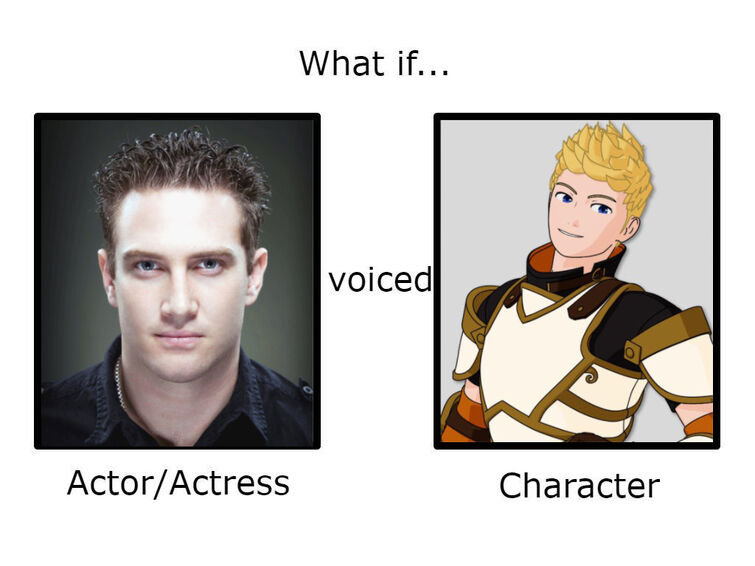 This is just a headcanon of mine. But in all seriousness, I seriously think his voice could work on Jaune. He’s voiced characters like Cat Noir, Red (Pokémon Origins), Eren Yeager, and Kazuto Kirigaya. I’m sure Bryce could make his voice sound like Jaune if he’d just mix a little bit of those voices up.

This is just an opinion thought. Miles Luna still does a really good job and I doubt he’ll be leaving anytime soon.

EDIT: it was finally fixed so please take this post as a grain of salt

Has anybody here watched the YouTube channel Unclassified Encounter? If not, then I would highly recommend doing so.

It's a series of fictional horror tales, set against the backdrop of real-life bravery and heroism. And is written and narrated by the same person who does the writing for Bedtime Stories another criminally underrated YouTube Channel.

There's also a Discord for this channel as well as a Wiki.

Feel free to check them out. 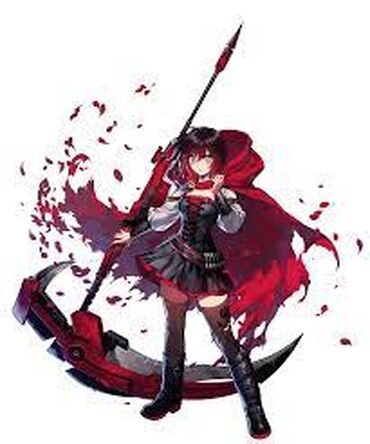 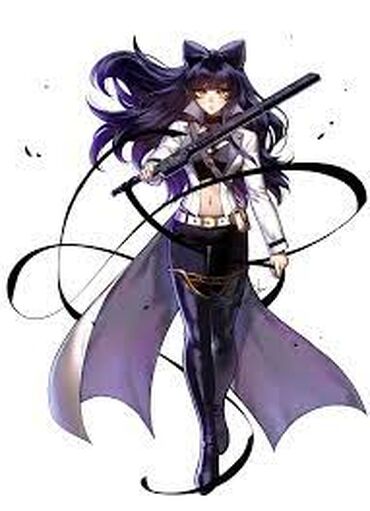 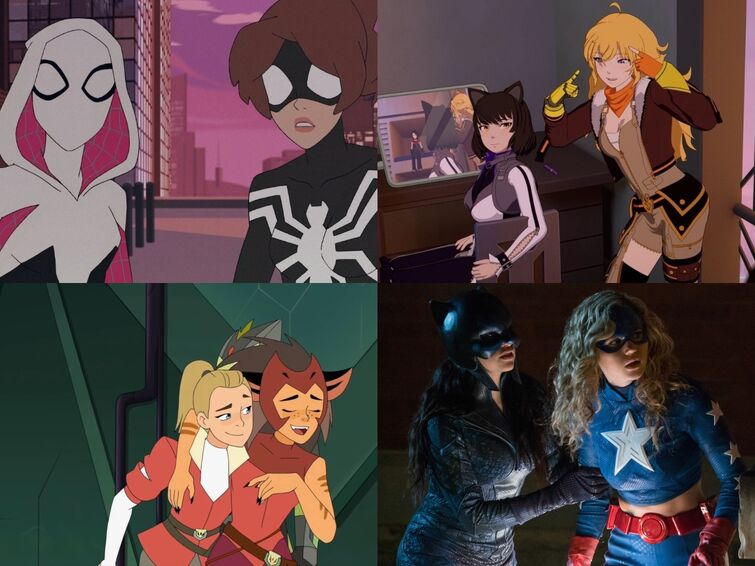 instead of having "wasted potential"?

Hey, you may know me as the author as death of Darkness, a fanfic story up in the blog posts, (I have been busy so I haven't updated in a while) but I am planning on making a new fanfic. I won’t go into specifics, but the main man this time is gaara, but I was hoping to get three oc's to be in a huntsman team with gaara. I really need help in simple terms 😕😪 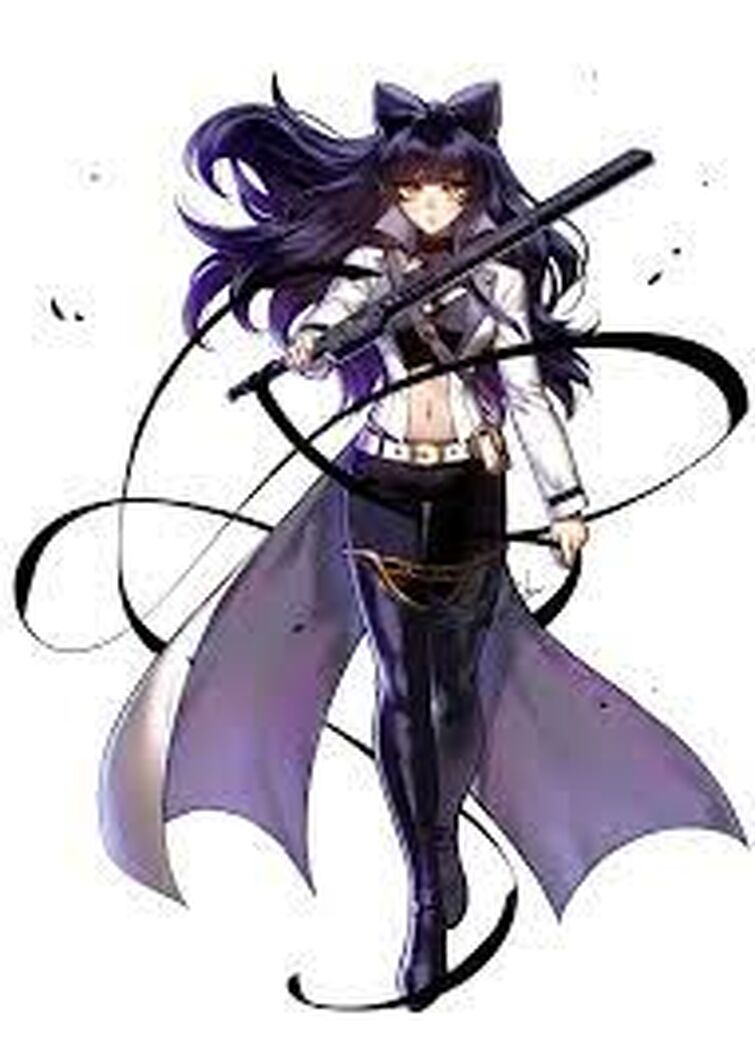 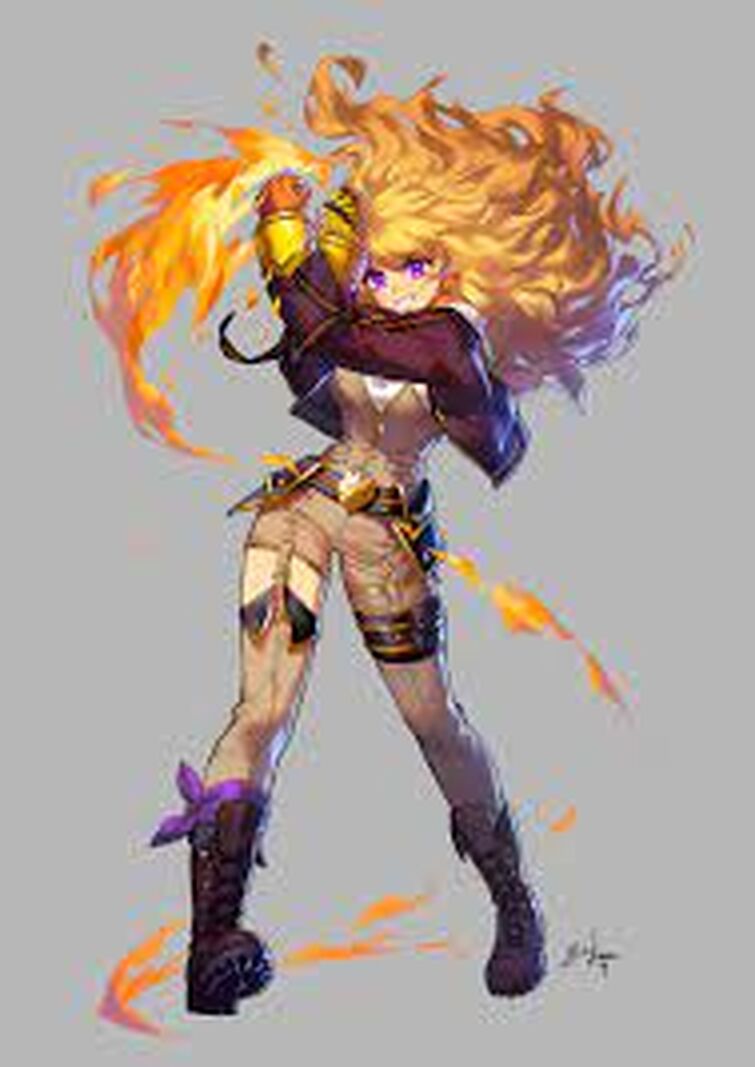 Yang wins High Diff (they'd never hurt each other tho)

Do you agree? Let me know your thoughts below. I've done a few of these for Demon Slayer. You should check them out if you want. Anyways let me know rather or not you think I'm right in the comments.

You know, something that I would have liked to see was certain rivalry and confrontation between both institutions during the volume 7.

Or about the fact that the military put restriction and security measures when that is something which is responsibility of the Civil government.

This could be part of Robyn's political campaign and critique towards Ironwood in his descend in dictatorship. 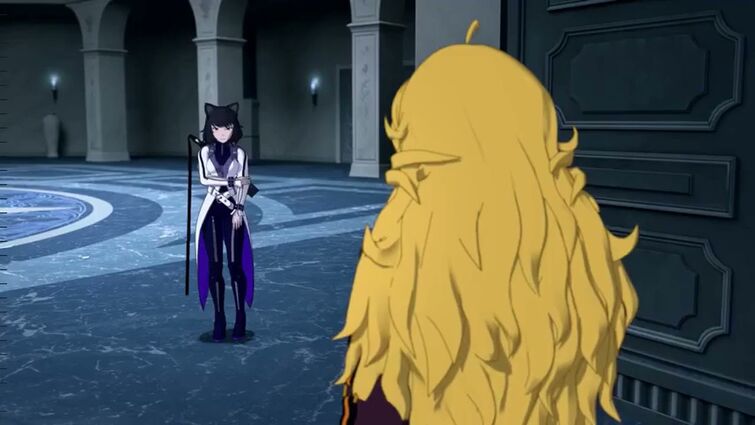 I hope Blake and Yang Reunite in Volume 9.