It's always nice to go into thing with high hopes, makes for better content when your dreams are crushed vs your expectations met. But my Predictions is that protagonists will feel some type of guilt or face some consequences from the last volume. i afraid in Volume 9 won,t be easy Journey.

I hop team RWBY and Jaune will journey in the kingdom of Vacuo.

In case you haven't seen it, Rooster Teeth has released a five-minute clip from Volume 9 Chapter 1. We finally have a more fleshed-out look of Ever After and I must say it is rather intriguing: 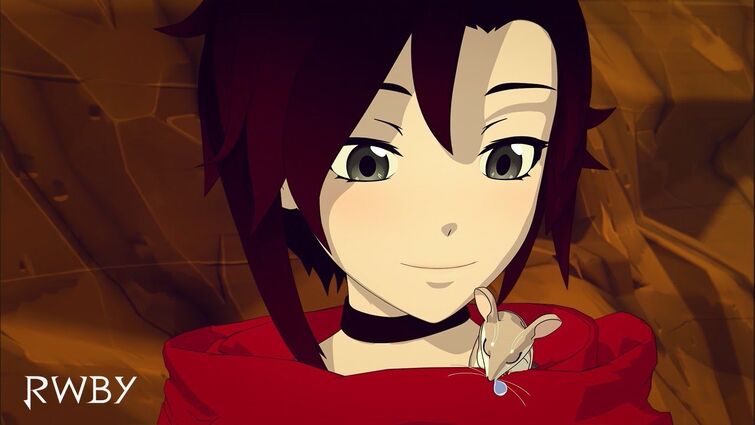 It seems that the laws of spacial continuity are a little funky here...

It's called ever After 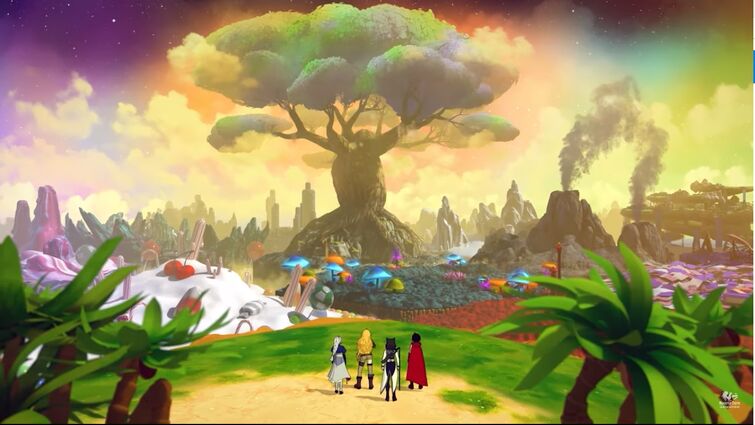 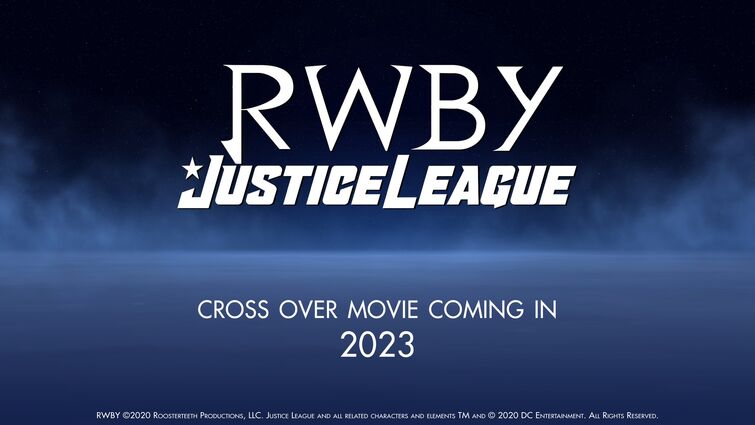 I'd like to make it sound more grand & epic than it actually is, but I figured the title should be simple enough, & you can't get simpler than a "HELP WANTED" sign. XD

To go into more detail, my name is Carus, best known here for making the Transcripts from Volume 1 to 3, but I'm now trying to make a semi-original story with my OC-centered prequel series (From) Man Made Monsters.

(From) Man Made MonstersRWBY Fanon Wiki

Overall, it's kind of basic by the FNDM's standards: Four kids attend school, team up, & fight dark forces taking over the world. Nothing too out of the box, but I'm still happy with what I've got & where I'm planning for it to go.

I do want to take this as seriously as I can, though, which is why I'm asking for as much assistance as possible from whoever's interested in lending their time & efforts into this project. I'm even willing to pay however much one might ask for (so long as it's reasonable), so consider that incentive to offer your services!

What am I looking for?

* Writing Advisors - As much as I want to make this seem like the show, it's still just a text fanfic, so I'll be doing all of the actual writing, but I'd still like to plan out how the plot goes & get feedback from my fellow creative thinkers before I publish anything!

* Digital Artists - I'm not too shabby with a pencil, & I'm getting the hang of my stylus, though I'd still like to ask for professionals to help with designing character looks & creating commissioned "screenshots" to act as covers for each chapter!

* Musicians - This is lowest on my list right now since I've actually got a great theme song with lyrics already done by an awesome friend of mine, but we still need a vocalist or two to bring it fully to life!

* Wiki Editors - Yeah, weird as this is, my schedule might be a bit busy to create pages for all the characters & such that I'll be introducing, so if there are any expert code monkeys willing to write for someone else's stuff over on the Fanon Wiki (where I think I've done a pretty good job already), I'd be happy to get your support!

* Discord Mods - So I made a server... & then I had no idea what to do with it. If there are any Discord veterans who can offer their services to make it a place where people can actually talk on a daily basis, I'm all ears!

* Voice Actors & Sound Editors - I lied, THIS is the lowest priority right now, since I want to focus on the story first & worry about turning it into an audio-drama MUCH later. Still, if you connect with any of the characters, hit me up & I'll put you on the waiting list for when you have actual lines to record!

That's all I can think of now, so I hope to hear from you guys soon!.. & hopefully not a warning from the mods for promoting my stuff. ^^;

I don't want to be polemic here. Is a genuine curiosity. I mean, the song plays during the reunion and I've read some people assuming that it was a song of Blake/Yang.

Have the writers commented something about it? 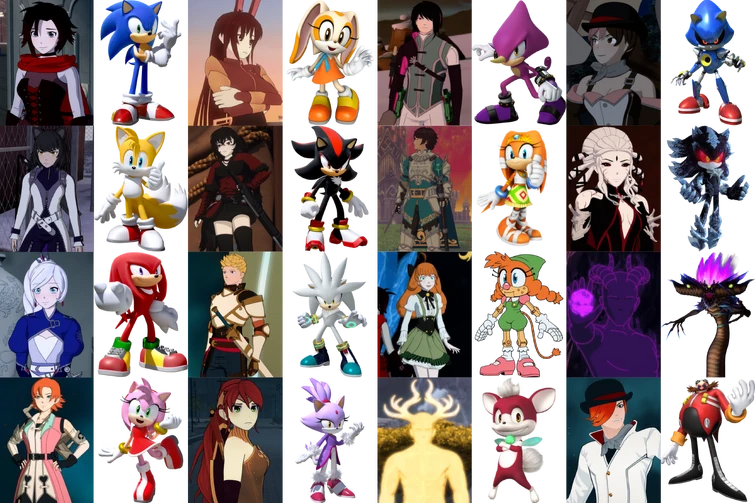 Since we stopped talking on the first thread

Volume 9 Ideas and Thoughts | FandomWell. After that shocking finale of Volume 8,…rwby.fandom.com

I figured I'd make another one! Especially with Volume 9 starting sometime this year!! We could start more ideas until it starts!

I mean about this one. 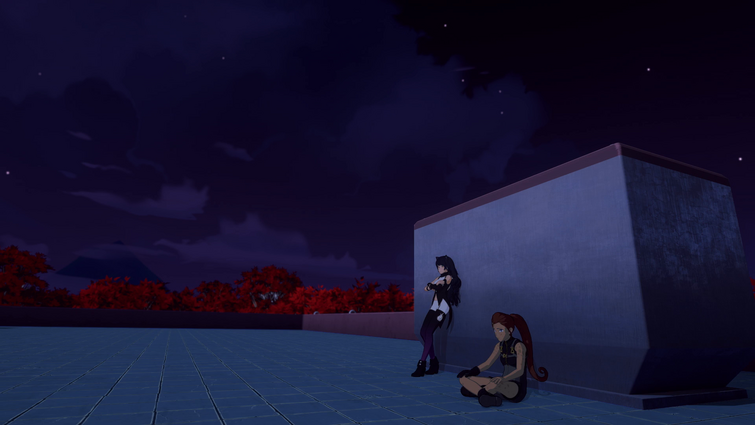 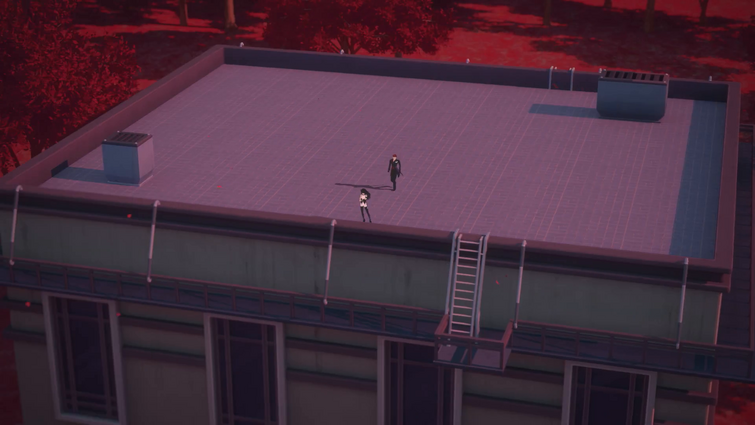 Forever fall is mostly forest, so I'm not sure if it's just a residencial building. We have seen the WF having camps there. It is a SDC building that was took by the white fang?

Is the web series shonen, or shoujo, or josei, or seinen?

RWBY Ice Queendom released its first three episodes and I've seen lots of negative reviews for it. But the show can't be that bad can it? 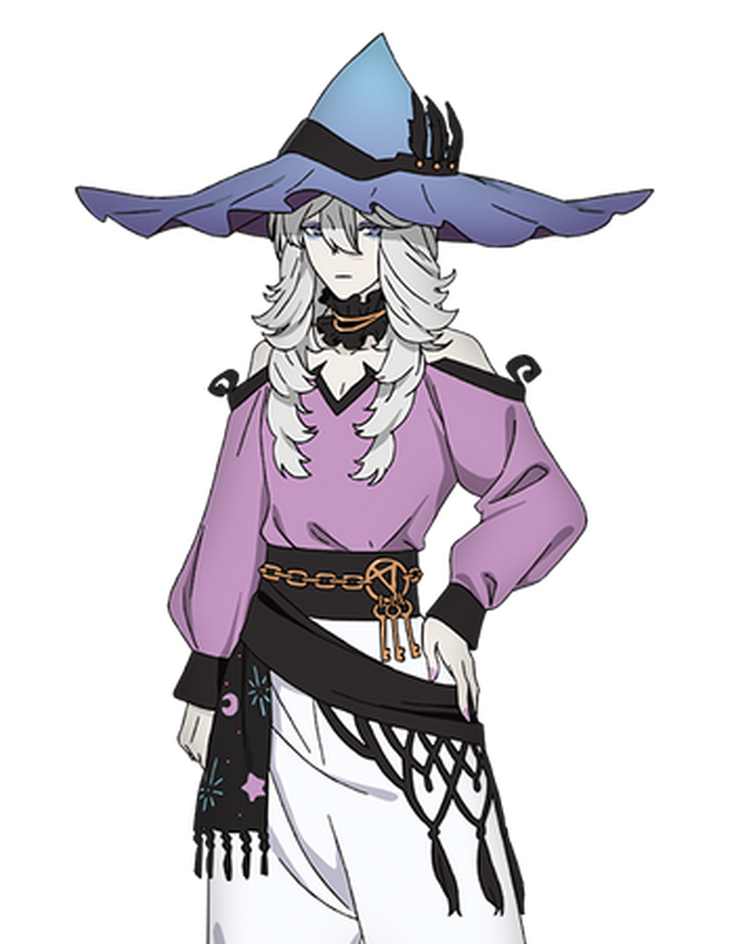 Obviously, if you haven't watched it and don't wish to be spoiled, stay away!

As we all know Monty Oum creator of RWBY unfortunately passed away before the production of Volume 3, and the story went in the direction it's currently going, which quite a few people aren't really huge fans of, but this has made me wonder what if Monty was still alive, where would the Series have gone in Volume 3 up to Volume 8? What would have been different? What would have stayed the same?

Would Pyrrha and Penny still have died?

Would team Ruby have split?

Would the whole thing about Ozpin being reincarnated to continue to fight Salem have still been there?

I almost forgot a few things said by @Pete100 about my New RWBY OC, Baron Obsidian Quartz so here are the facts i wanna talk about:

As for the Grimm OCs i recently made today, Lure Tail was in fact made @Pete100 seen something in Amphibia and Shell Slammer was indeed basically like the Grimm that Weiss face against (that was the Boarbatusk)